You've found the man of your dreams, but the issue is, you didn't see him first. If you're looking to date a married man and survive the whole process, you need to keep a couple of essential rules in mind.

Being a good mistress isn’t nearly as easy as people make it out to be. Sadly, this process requires quite a lot more maintenance than dating a single man. A married man has his perks when it comes to dating, but comes with a couple of faults.

The most notable fault is that a married man comes with the wife, and avoiding her can be a real nightmare. You can’t truly make a relationship with a married man work in your favor unless you’re willing to put in the effort.

But putting your eggs in the wrong basket isn’t the best thing either. You need to know what to focus on. Lucky for you, we’re knowledgeable in these topics, and we’ve decided to give you fifteen critical things to take into account when you’re dating a married man. So without further ado, let’s get into the tips.

When you’re dating a married man, you should always come prepared with all the feelings and emotional burdens you’re going to receive. Dating a married man can have a lot of benefits, but can also ruin your and their life in a split second.

Always keep in mind that the man you’re dating is married. This entails you do not develop any deep feelings, sexual needs, or emotional dependencies. You’ve picked to be second, and you should always remember he is most likely going to place his family above you.

2) Remember to Be Secretive

Being secretive is an essential thing when you’re doing anything that is even remotely taboo. Especially when it comes to affair dating, the situation indeed requires you to be secretive. That doesn’t mean you can’t talk at all, but that you should only give out carefully planned information.

When you’re dating a married man, you should plan what you’re going to say. You do not want to let them get into your head. If you fall in love with a married man, that can be a real nightmare in more than one way. He isn’t going to get a divorce, and you’re not going to ride off on his white horse.

You need to face reality and prepare for it accordingly.

When you’re dating a married man, one of the most important things to note is to remain completely discreet. Discretion entails speaking and behaving in such a way that you’re not going to offend, all the while giving out only as much personal information as you like.

Preparation is critical, especially when you’re dating a married man. You need to prepare to be on edge most of the time. Alternatively, your married man should also remain as discreet as possible. It is a discreet relationship, after all.

Being discreet is one of your best tools for having a pleasant affair.

You truly have the chance of a lifetime to practice the span of your understanding. When you’re dating a married man, you can expect him to always put his family in front of you, which means that he might leave in the most unfortunate of times.

If you’re looking to avoid any possible mayhem when you’re dating a married man, you need to have a lot of understanding for them, their family, and their other duties. That might sound a little counter-intuitive, but it’s the only way to remain calm, cool, collected, and in a happy affair.

An understanding mistress is far superior to a hectic one.

5) Never Go to Their House

When you’re in an affair relationship, you never want to go to their house. You have no place there, and you can’t afford to be caught by his wife. His home is his private sanctuary, where his family and perhaps even children reside.

You have no business being there unless you’re coaxed into it. You should always stick to your hotels, parks, and coffee shops to further your relationship. Alternatively, if you’re single, you can still insist on meetings at your place.

You do not want to get caught in the act by the worst possible person, ever.

Contacting your affair on an on-need basis is the best way to go around contacting them. You should never talk too much or spend too much time together. You can’t expect your affair to result in a positive, fruitful relationship. Since you’re just fooling around with them, you should treat your contact likewise.

Contacting your affair as little as possible, primarily through the means of messaging, calls, e-mails, and chatting is also going to cut down on any lurking danger of exposure significantly. Getting exposed will ruin your relationship exceptionally quickly, so you need to do everything in your power to avoid it.

Contacting your affair mainly in person is the best way to go around things.

When you’re having an affair, remaining reasonable is perhaps the best way to conduct yourself. You need to set things straight with yourself and establish some ground rules. When you know what you’re dealing with, you can expect accordingly.

You can’t have your affair place you above their family. You’re the mistress, and you should expect to be treated as such. That means you’re always going to be second place next to their family since wrecking a home is very unethical.

Always think about your affair, and if it is the right thing to do at this current moment. Think about the future of your affair as well.

Your sex life is what has driven you to seek out an affair, and keeping sex tame is essential. While you’re probably sexually dissatisfied with your current or ex-partners, or your affair is just that good, you can’t allow yourself to get too wild.

Getting too wild tends to leave marks on the person you’re getting wild with. This is detrimental to your affair and can ruin your life swiftly. Scratched backs and hickeys tend to get noticed quite a lot and can be a real red flag to your affair’s partner.

When you’re having sex with your affair, you need to keep things in moderation. Don’t get too wild and take precautions in terms of where you have it. You only want to have sex in safe places, like hotels, your personal space, and not their house.

When you’re having an affair, you want to believe in yourself. Sadly, having an affair can get quite guilt-trippy, and you can doubt yourself more often than you think. Affairs are inherently wrong to an extent, and believing in yourself is going to rid you of any guilt trips that might occur.

Guilty feelings can drive you to do something impulsive, like ruining your affair’s relationship. You don’t want to do this, as you’re just as guilty as your affair is. If you find out your date is married after the fact that you’ve established a relationship, you’re in the clear, and you should distance yourself from it.

Never infringe on your affair’s personal life, as you genuinely don’t have any business doing that.

Expectancy is critical, and the only way to make proper assumptions about the future is to converse about it frequently.

You need to know your limits, and you need to determine how much you are willing to do. Not every affair dating relationship winds up as innocent tomfoolery. If you’re looking just to fool around with a married man, and the married man is looking to end his marriage for you, the consequences can be truly disastrous.

You need to set everything straight and tell your affair just how far you are willing to go. It will clear up any false hope that your affair might have and will lead to a safer, healthier, and overall better affair dating relationship.

These are perhaps the two golden rules of any single affair. You never want to use cards when you’re having an affair, as that can easily be traced back to you. This is important for both you and your date. When you’re having sex, you should also always have safe sex, accompanied by different contraceptive methods.

You should never expect your affair to provide any form of contraceptive. If you are cheating on your significant other, you want a spare set of contraceptives which you will use exclusively for your affair. You don’t want these contraceptives to be on sight, and you want to hide them as well as possible. An old jacket or your car should be the right hiding place.

Always use cash, avoid cards as much as possible, and always remember to bring your very own contraceptives every time.

You’re having an affair, and you’re having quite a lot of fun with it. That’s great, but that should be an extraordinary thing. You should never tell anyone about your affair, as you want to keep it as secret as possible.

Telling anyone about your affair, your friends, family, or anyone else is going to paint a pretty bad picture of you. People are judgmental, and affairs aren’t the most supported forms of dating. Especially when they’re extramarital, affairs tend to leave a nasty mark on a person.

Keep your affair to yourself, but if you have to tell someone, make sure they’re trustworthy.

When you’re in an affair, more often than not, it’s only a matter of time before things head down south. You need to prepare for this and never develop too many feelings. We will get more into this later. Keep in mind that, when you’re having an affair, you’re always on the line.

Guilt is a horrible thing, and it plagues people who are having affairs. Guilt might get to your affair partner, and he might leave you for seemingly no reason. Prepare for this, and never get too attached.

15) The Dreaded Reality of Developing Feelings

You want to stay as far away from developing feelings as you can. Emotions are closely connected to intimacy and sexual endeavors, so it’s not a far fetched assumption that you’re begging to establish them for your affair.

Your affair is already married, and developing feelings for a married man is wrong for a myriad of reasons. People who cheat on their SO are more likely to cheat on you with someone else. Furthermore, people who are already married aren’t expected to leave their current spouse to be with you.

Do not develop feelings for your affair, as that can be truly disastrous and result in a world of hurt.

When dating, it’s essential to remember all of these things. They are going to give you quite a lot of insider information and protection from any disastrous events, all of which can be avoided.

Dating a married man and surviving isn’t as easy as just merely dating. It requires planning, finesse, and an individual approach. If you follow these 15 golden rules, you’re bound to have the time of your life. Be safe, and remember not to get too attached. 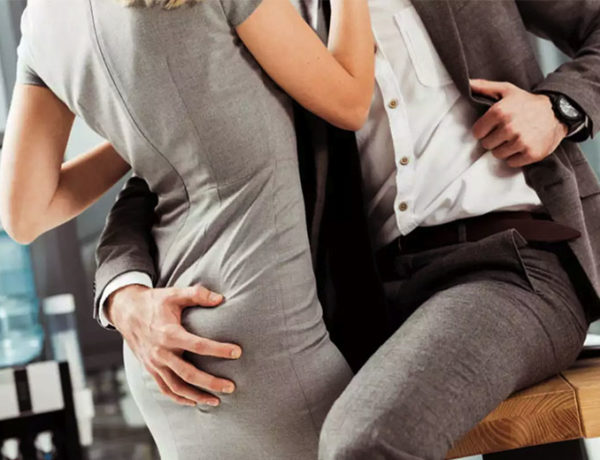 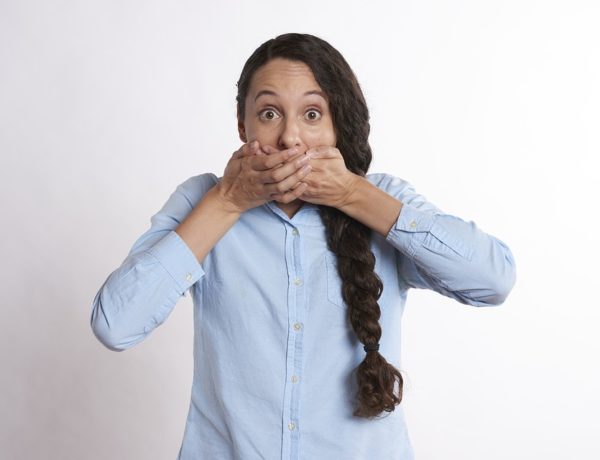